It has come to our attention that Vaping has quickly become a trend not only in high schools but across the primary sector as well, particularly in the Melton area. As a result, we felt it best to address this issue with parents to help prevent it from becoming a regular part of our own school community.

According to the Australian Government Department of Health (March 2022),  e-cigarettes, otherwise known as vapes or vaping, is a device that is made to inhale which was initially marketed as a way to quit smoking. However, there is no evidence that it helps in this way, nor that they are safe. Last week, an article from 7news.com.au reported that a 5-year-old boy from Geelong was hospitalised after being offered a vape from an older student at the local primary school. A 7-year-old child had taken his Mum’s vape to school and asked other students to suck on the grape tasting vape, otherwise known as an e-cigarette. The 5 year old boy did so unknowingly as it was fruity and looked like a lolly, and as a result needed urgent medical attention nearly 2 weeks later.

This is an important question as many parents may have even seen their children with one of these not knowing what it actually is. Some are obvious and look like a cigarette, pipes or cigars, but others look like highlighters, pens or even USB sticks. Disguised deliberately to market to young children. They even smell nice, you can get them in flavours such as strawberry and banana and are often packaged in bright colours that can easily be mistaken for textas or lip gloss. All of these are still dangerous and harmful when consumed. 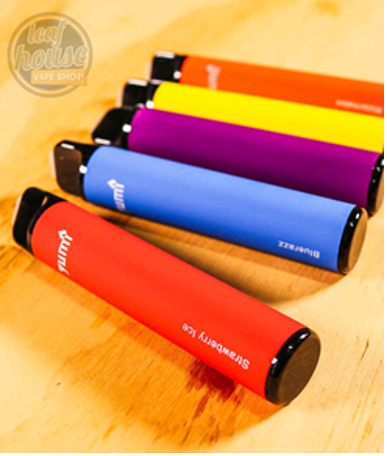 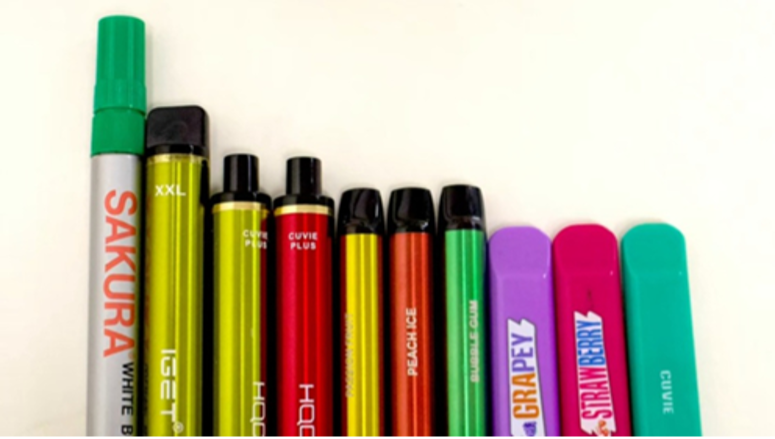 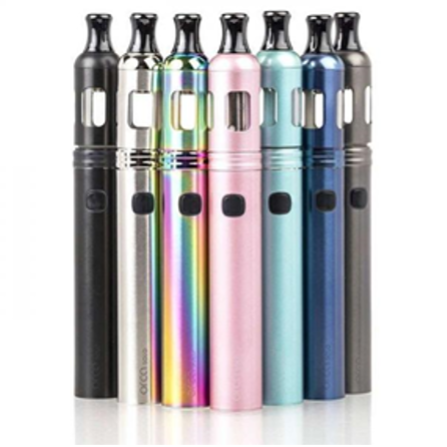 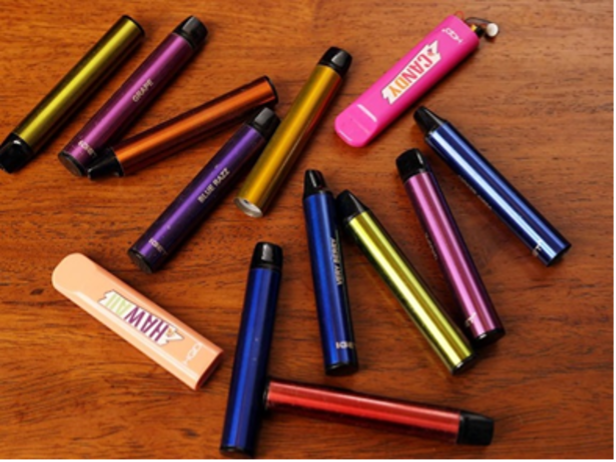 NO. According to the Australian Government Department of Health, the simple answer is NO. These devices have a range of substances including known cancer-causing agents and agents that also cause DNA damage such as; formaldehyde, acetaldehyde, acrolein.

NO. There are fruity flavoured vapes that don’t contain tobacco, however, research shows that there is a strong association between youths that are initially non-smokers that start sucking on the fruity flavour vape like it’s a lollipop, that then go on to becoming future smokers. These fruity flavours are even more dangerous because of the packaging. According to Dr. Michelle Jongenelis of Curtin University, if you put them amongst lollies, lollipops or popcorn, you wouldn’t be able to tell the difference. The vials are very colourful and enticing marketed towards young adolescents.

Why is it so popular?

Social Media, youth culture is increasingly glorifying vaping, particularly on social media outlets such as TikTok. TikTok frequents over 800 million users each month, 1 in 3 of those users are under 14 years of age. If every child spends on average an hour a day on TikTok, they are estimated to watch more than 200 videos during that time, 63% of which currently portray vaping, making it almost impossible not to expose young children to this dangerous habit.

What can parents do?

Department of Health - About e-cigarettes
Partnership to end addiction - What Parents Need to Know About Vaping
NSW Health - The facts about vaping
Parents: New Research Shows How To Keep Your Kids From Vaping... And Why TikTok Isn’t Helping
Victorian dad furious after five-year-old son ends up in hospital weeks after vaping
View All